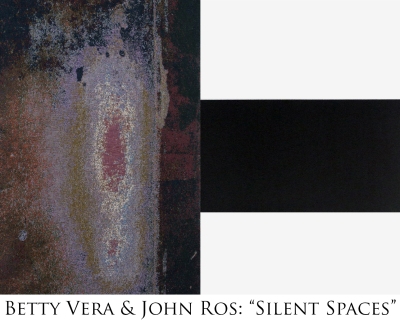 galleryELL artist & founder. john ros will be a part of a new two-person exhibition at the hardee center for the arts of north florida community college.

john ros will be at the college on 17 october to talk to students about his work and the exhibition.

My work will also be featured in the upcoming special 15th Anniversary edition of New American Paintings expected to be released in December.